The performances saw full-house attendance every night which proves that support for the arts industry in Malaysia is vibrant and open-minded as performances staged were also liberal and politically critical yet tastefully done.

My favourites for the performances were ‘Kencing Peluh’ staged by UKM, ‘Isteriku Tiada Susu’ by UiTM, ‘Amir Amar’ by ASWARA and ‘Satu Pintu’ by Majlis Teater Negeri Perak.

Singapore should seriously organize such festivals here which encourage a free-range of ideas from homosexuality to anti-government issues to be staged as Singapore gears up for the opening of the Integrated Resorts.

Such performances allow a flow of creative juices and encourage creativity amongst Singaporeans rather than instill a sense of fear in its citizens especially in topics where government criticisms take a stronghold.

Nonetheless, whilst the government slowly opens up to be more liberal and open-minded to the arts scene here, I look forward to more opportunities to overseas performances where fellow artists are allowed to practice freedom of expression. 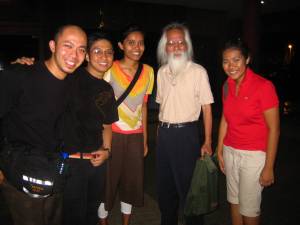 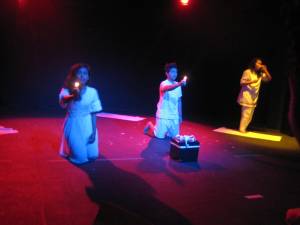 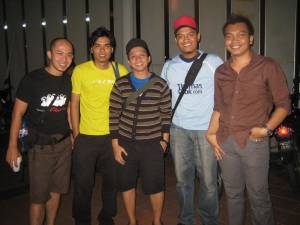 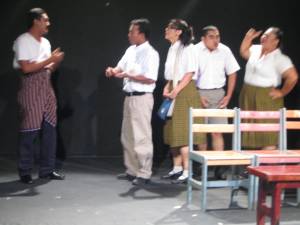